I’m going to make an attempt at reviving this blog.  I am finishing my last final of the 2010-2011 school year this afternoon, so I should have plenty of time to blog.  And I certainly have a lot to blog about as well.  This year was crazy and so much has happened that I am ashamed it isn’t posted.  When Lance and I entered into this last summer, we had all intentions on keeping up with it.  And, we had a lot of great stuff to write about as well.  Lance has participated in two different apprenticeships, one at the National Aviary and one at the Pittsburgh Zoo, and I have started an Animal Welfare Club on Duquesne’s campus and traveled to several different shelters, observed surgeries, and planned many more trips and opportunities for our members.  Overall, we have a heck of a life going on, and it should all be here!  After all, that’s what we created it for, right?  To document our journey.  Plus, we could always write about our birds! 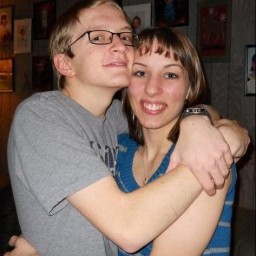